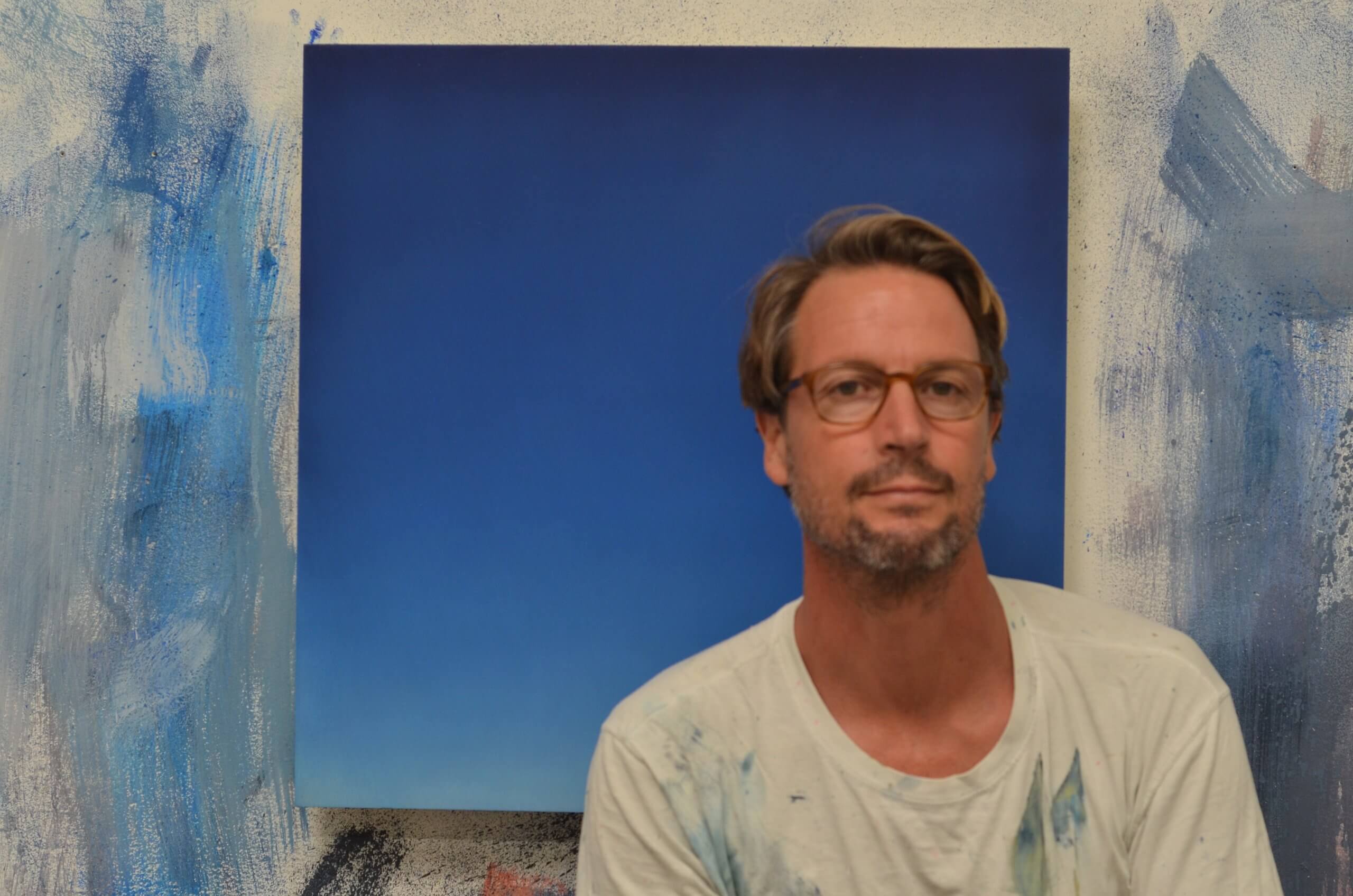 Alexander Weinstein is an artist with no label attached. He's a painter, sculptor, writer, musician, and a surfer all at once, His own references span from architecture to design, music to sculpture, graphic design to painting, and they all integrate into his work after being thougthfully and humbly processed : an art of living rather than a living for art, and an obsession for the ocean, filled with respect and awe.

Alex Weinstein's work has been exhibited throughout California as well as New York, France, Belgium, England, Australia, Japan and Brazil. His band's music can be heard live in californian venues - check out for 'Les Enfants'. And his texts can be read in numerous publications around the world, including a book by French industrial designer Joran Briand, 'West is the Best'. Alexander Weinstein lives and works in Los Angeles, California. 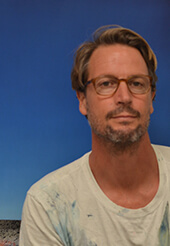 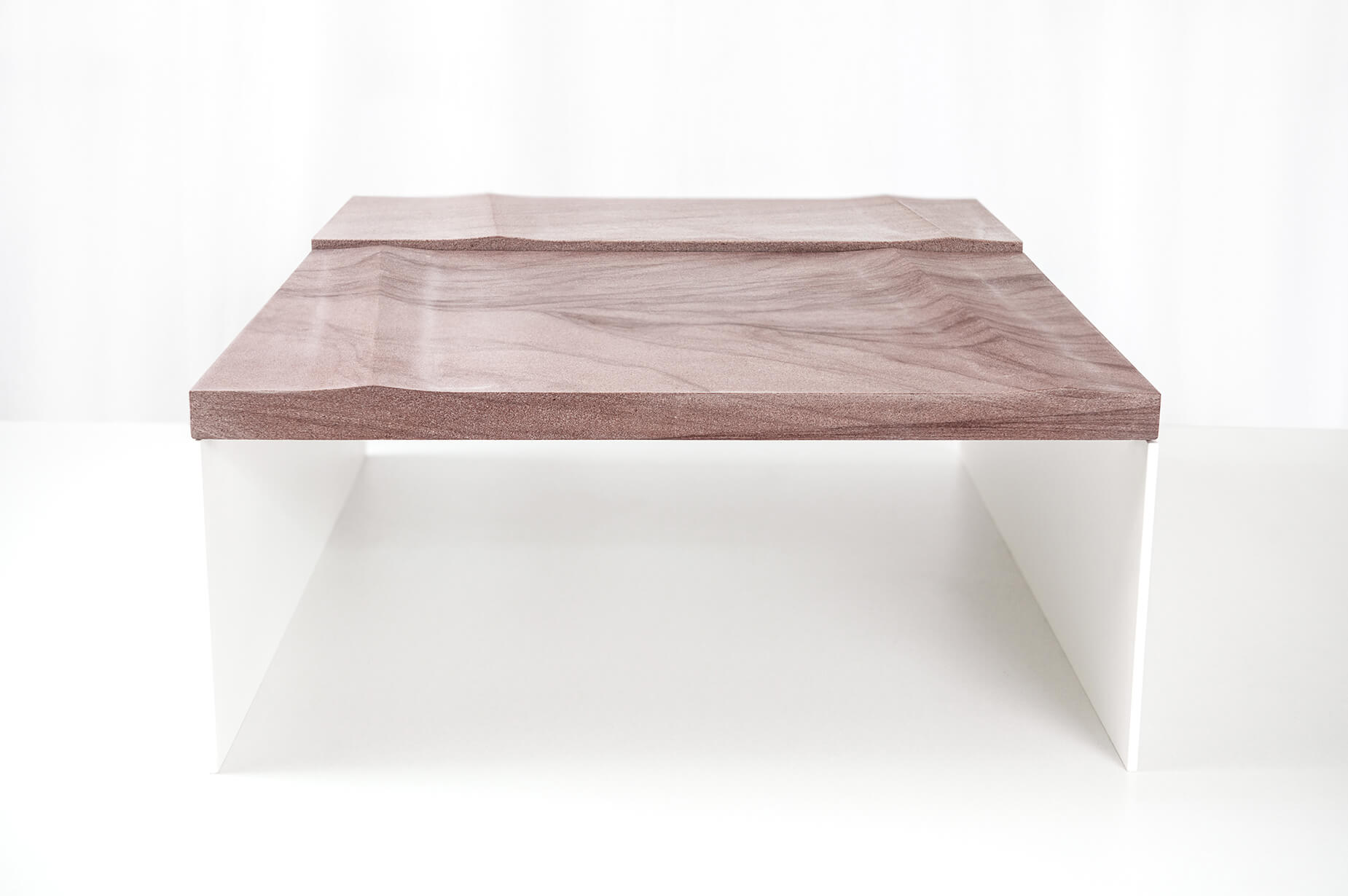 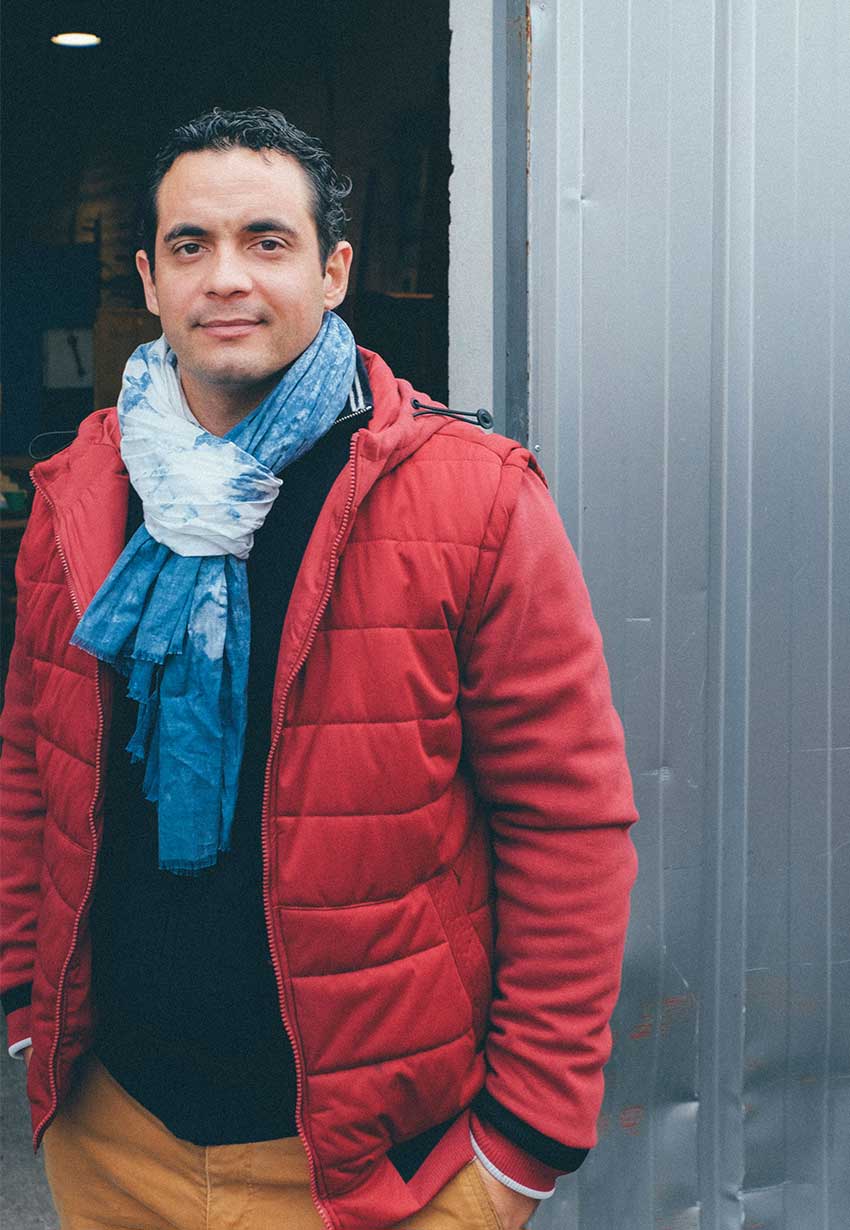 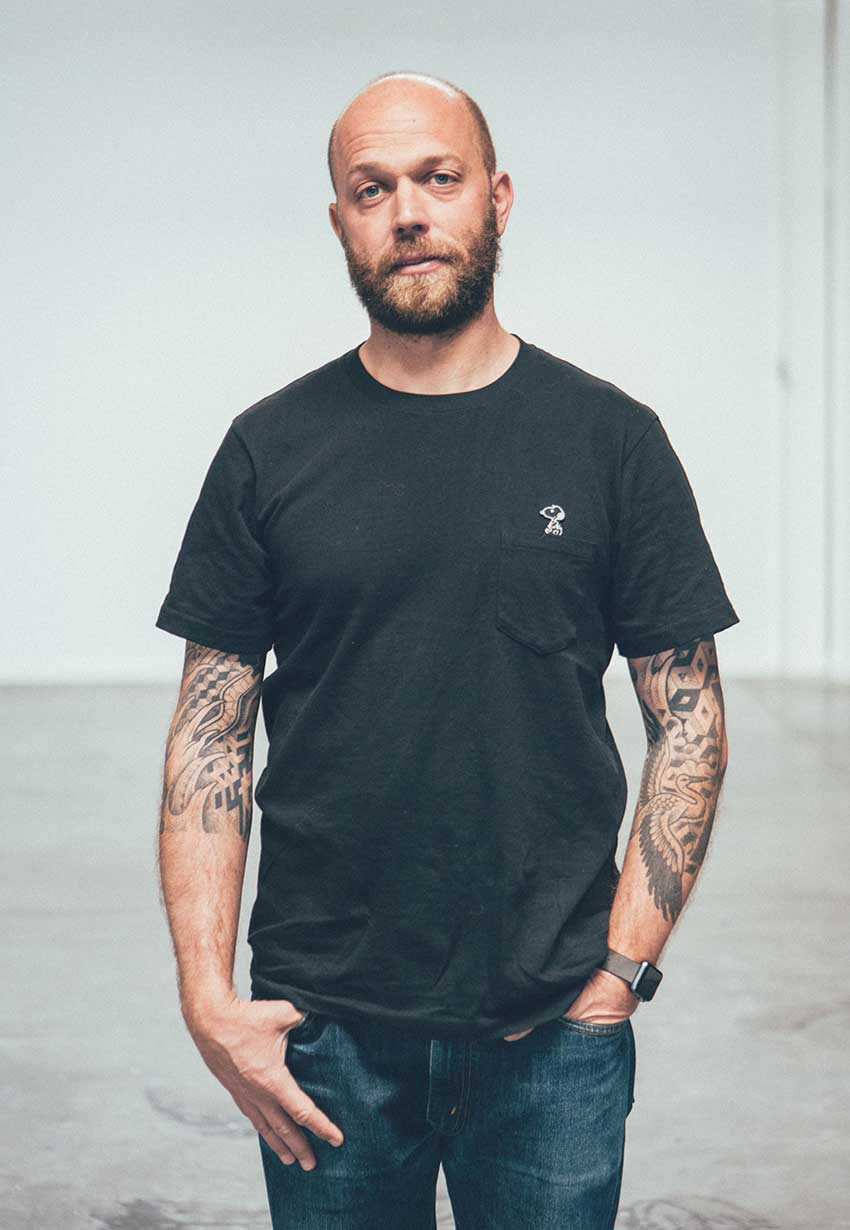 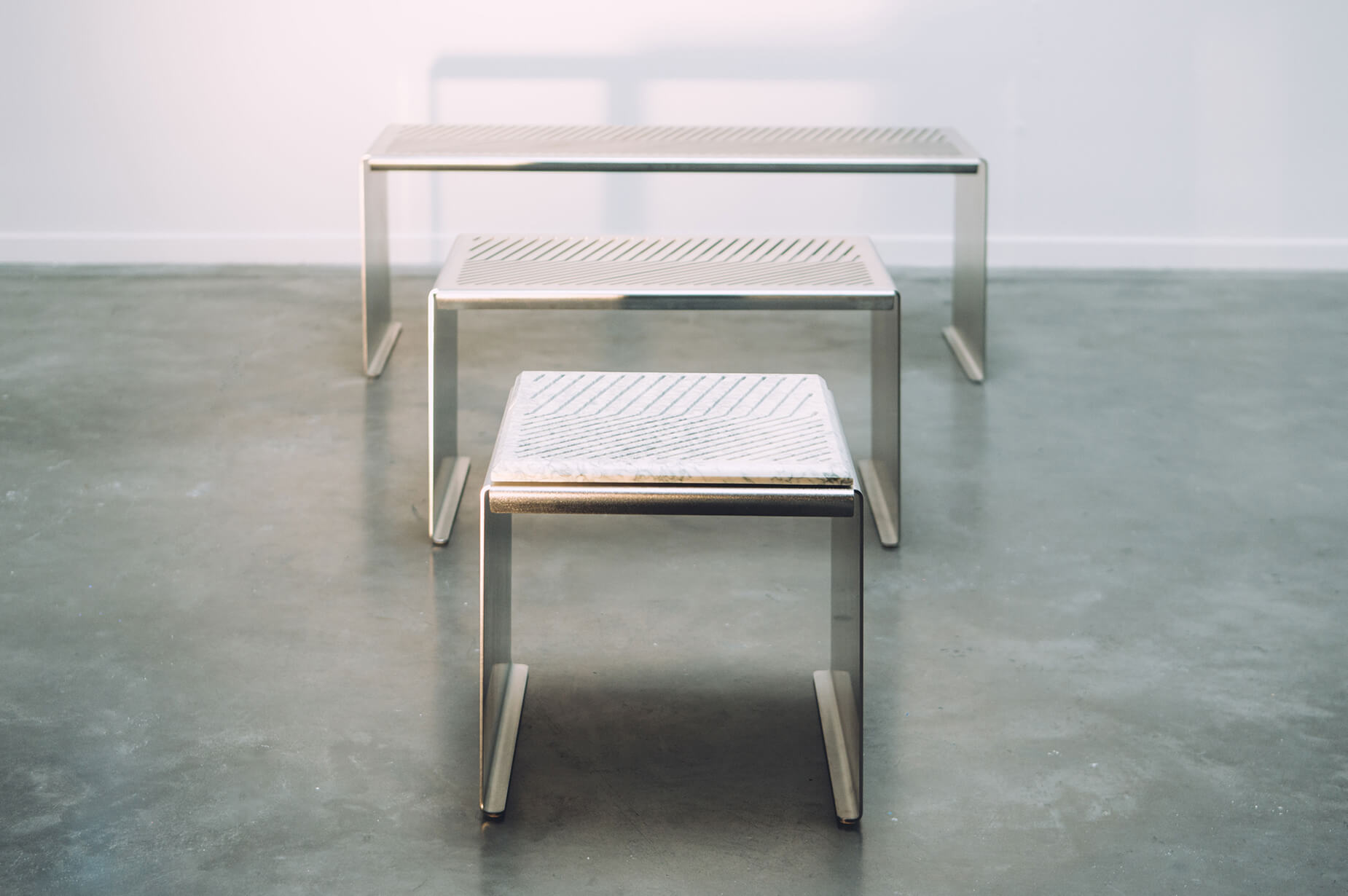 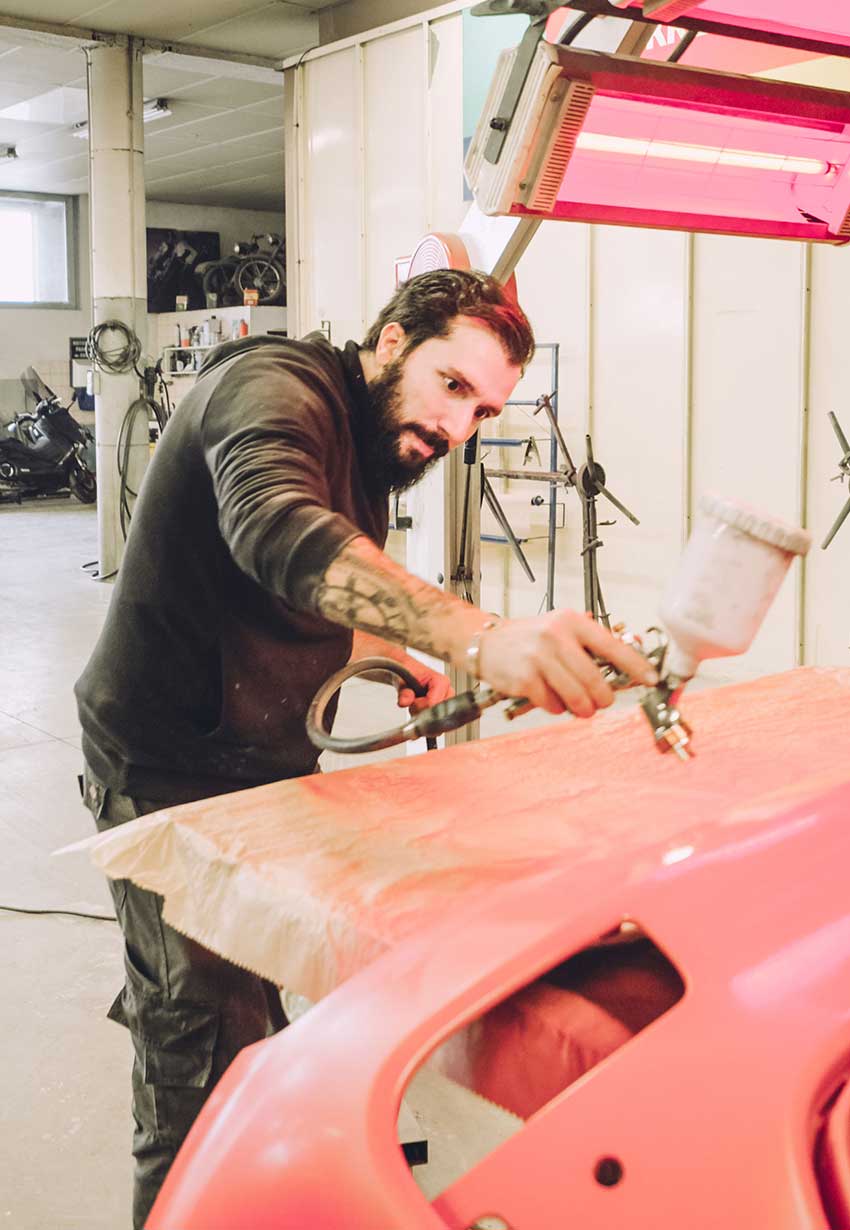 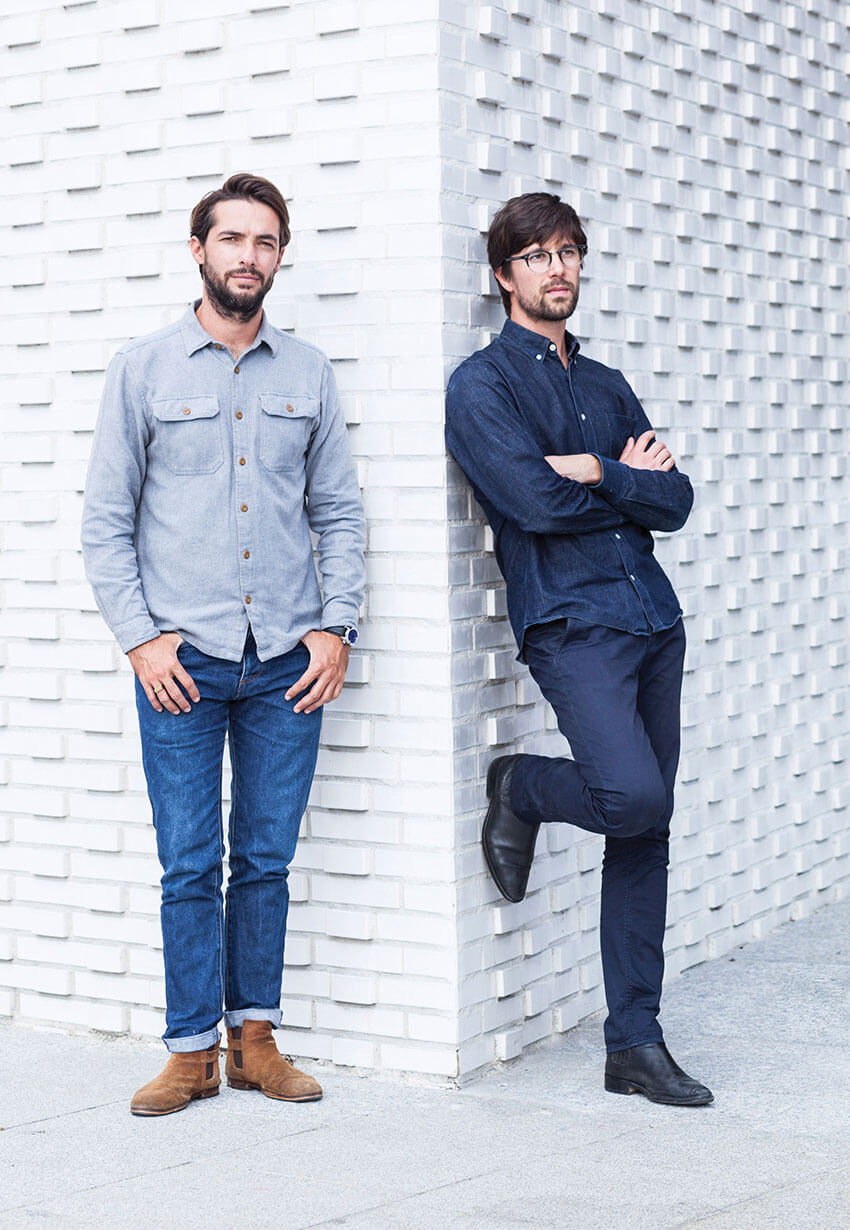 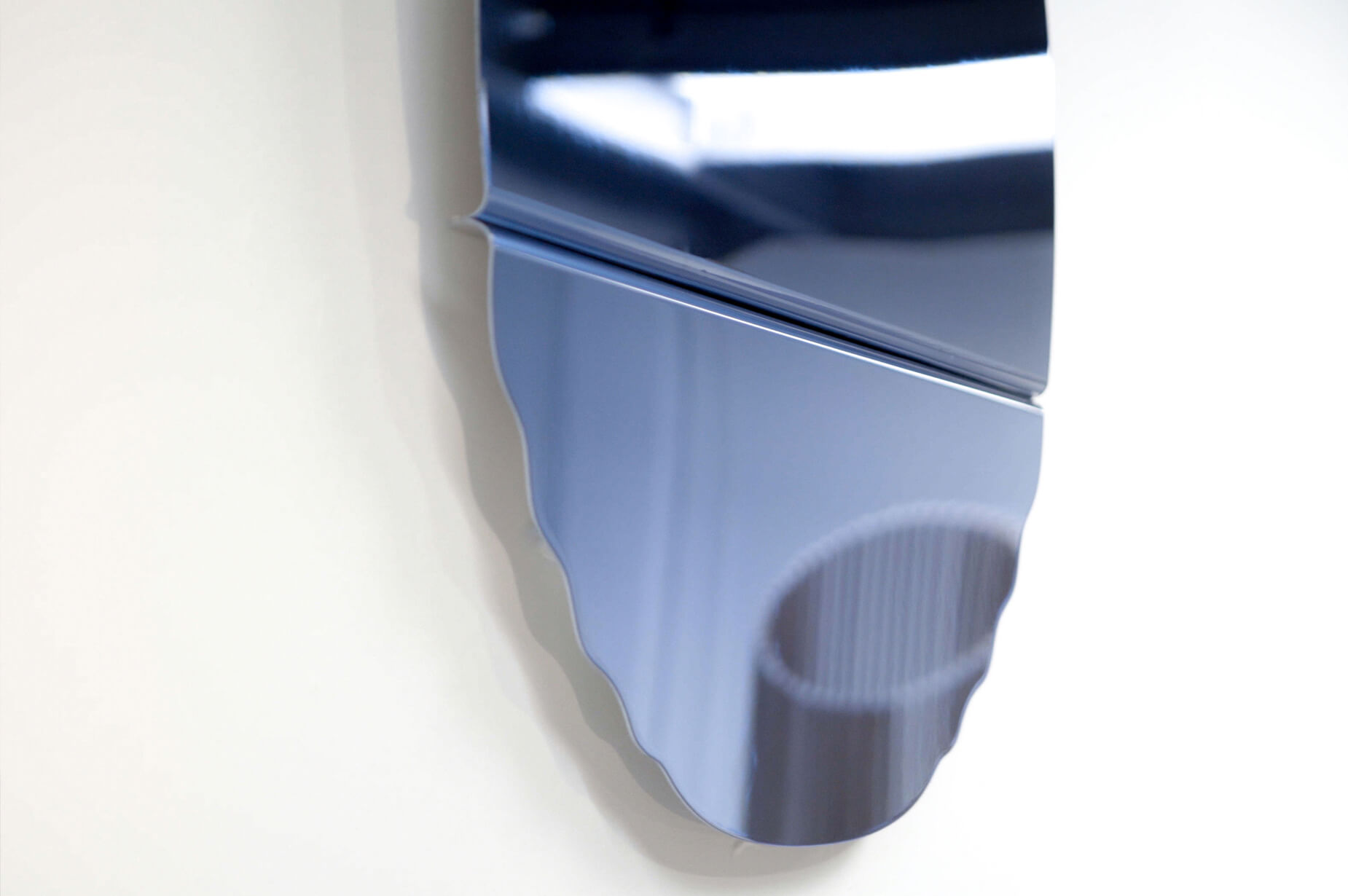 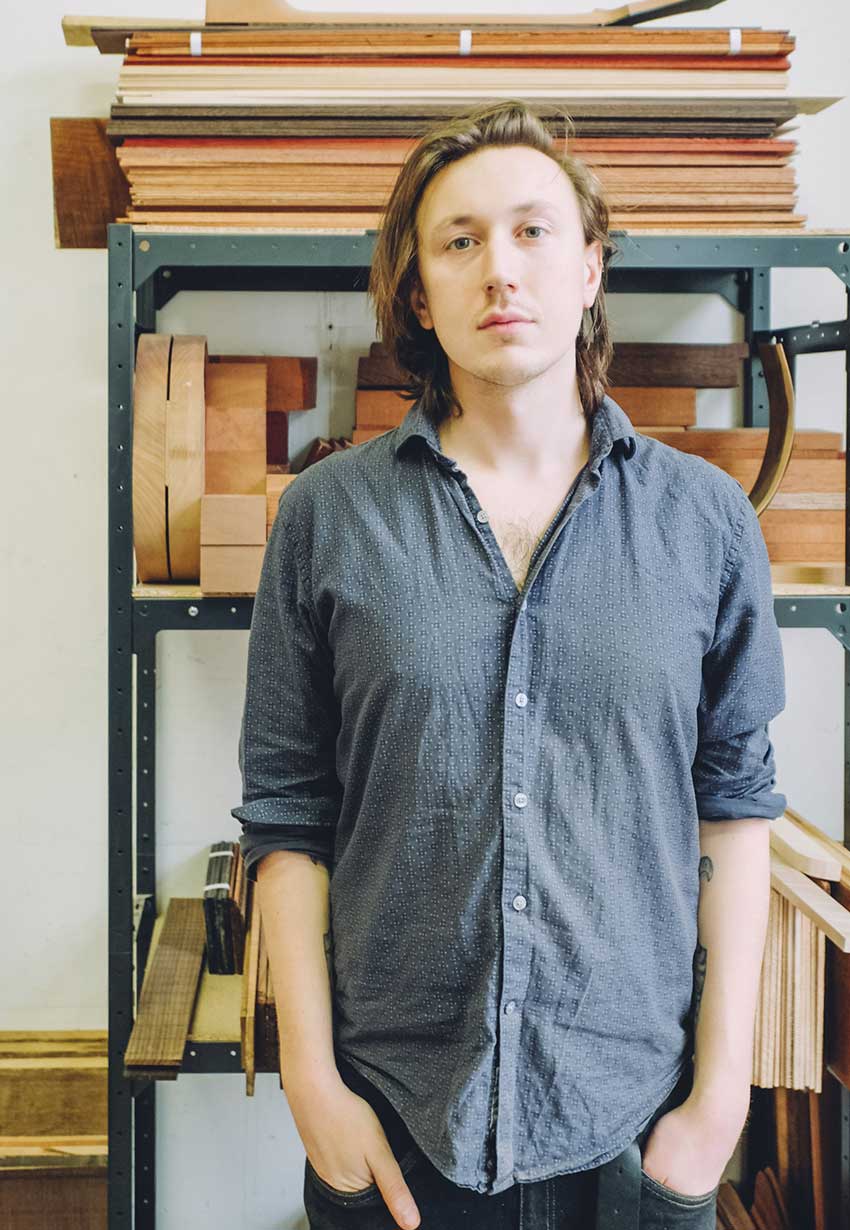 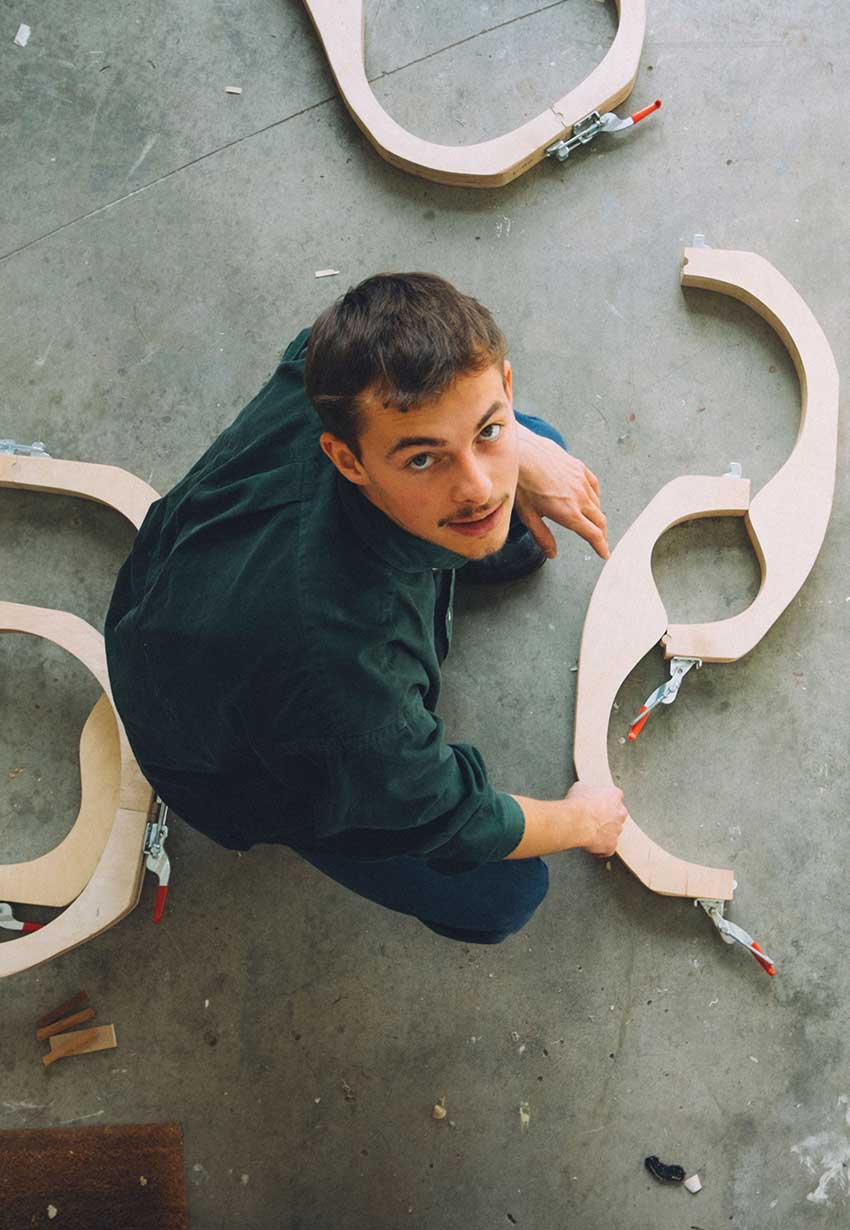 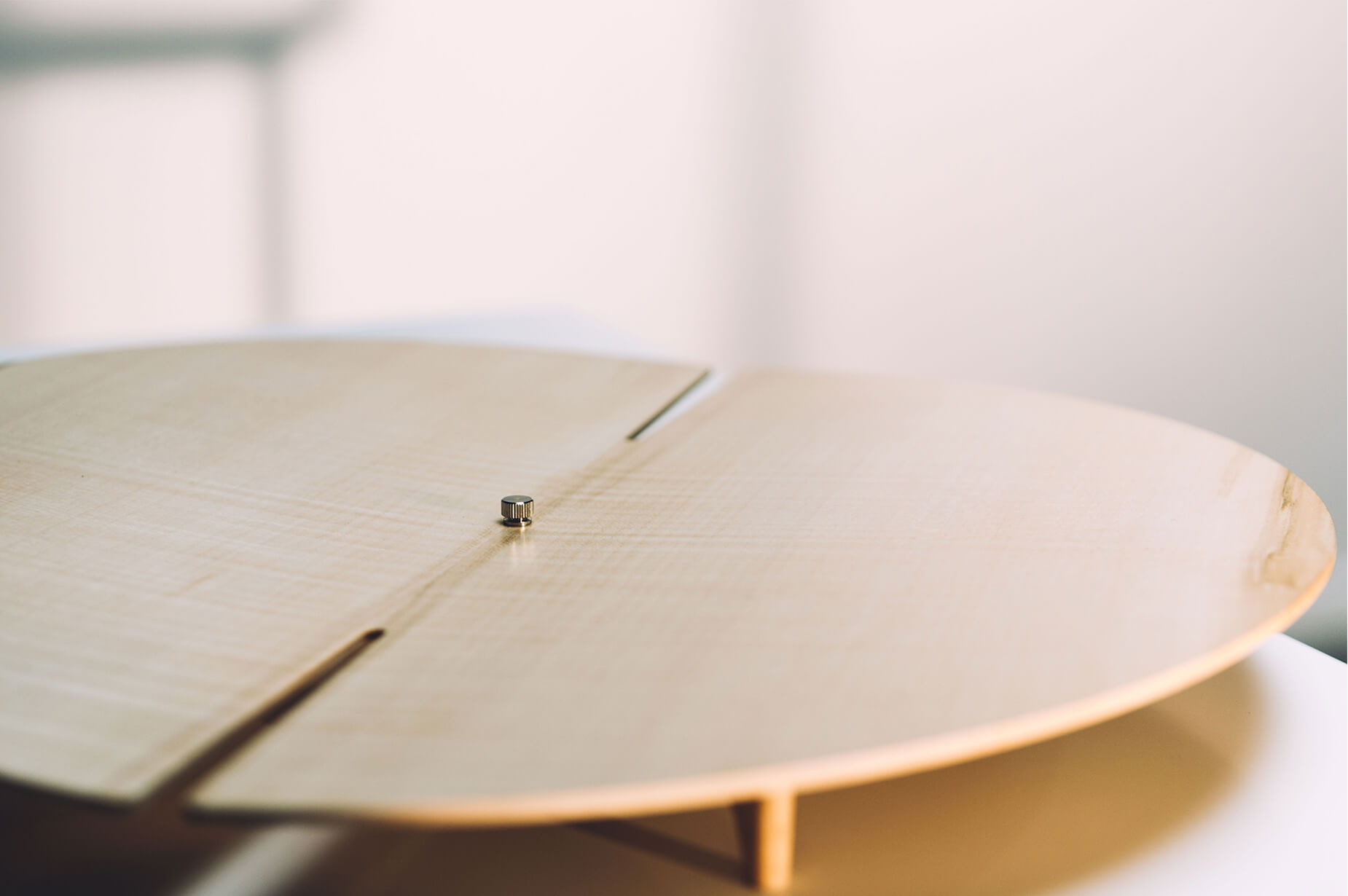 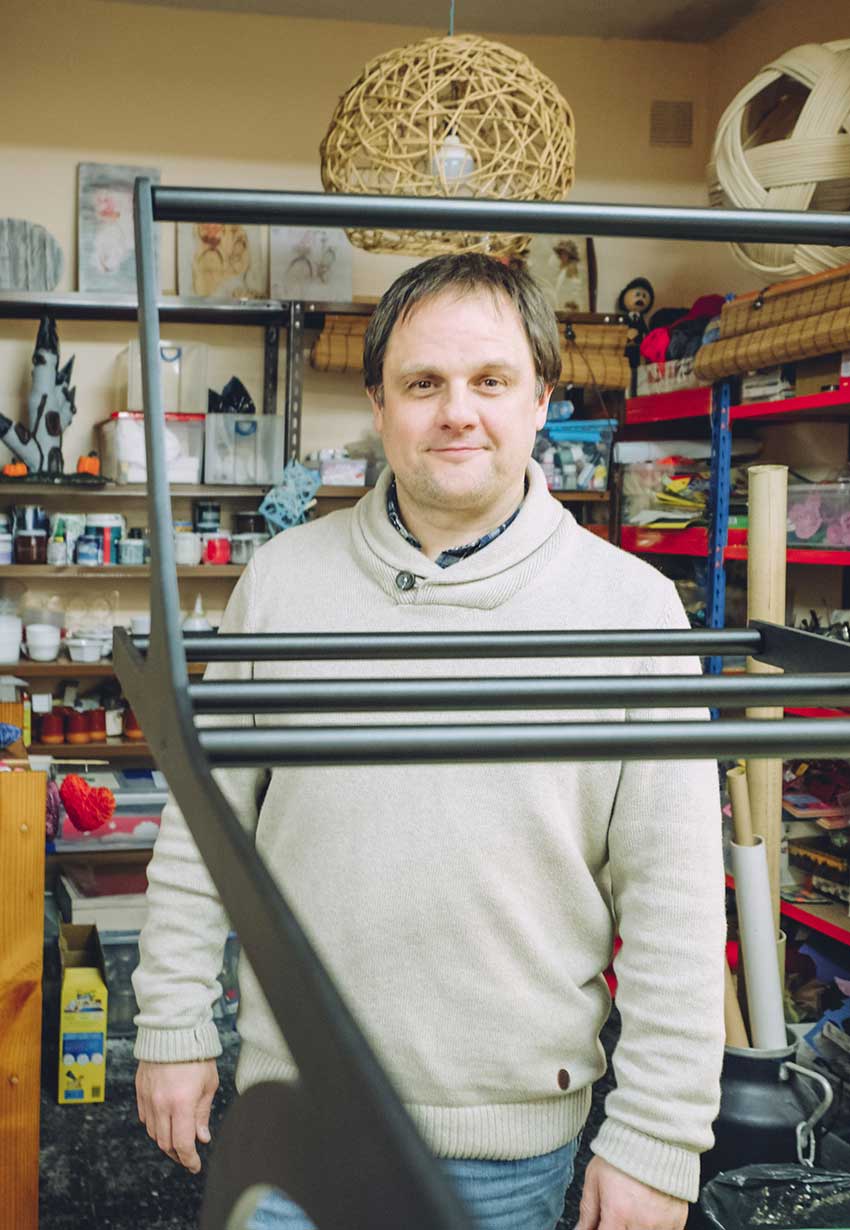 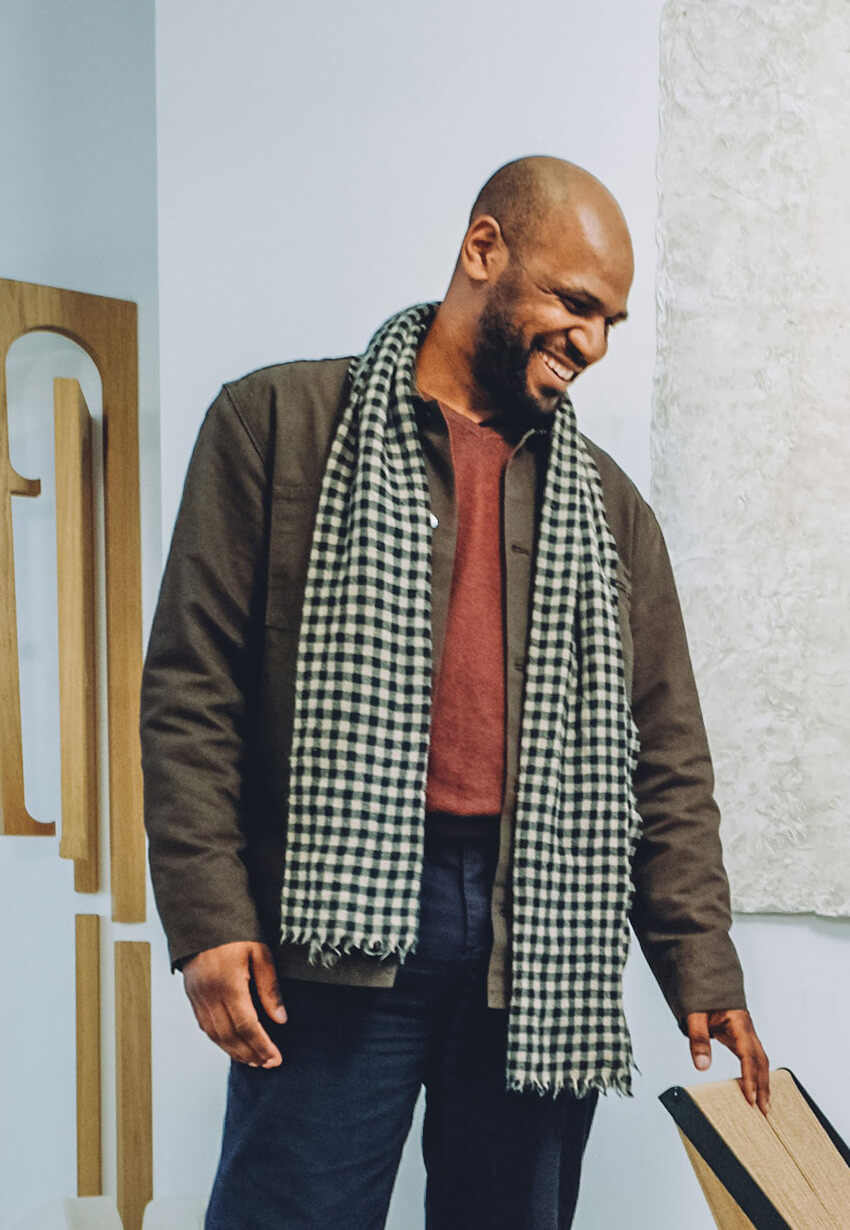 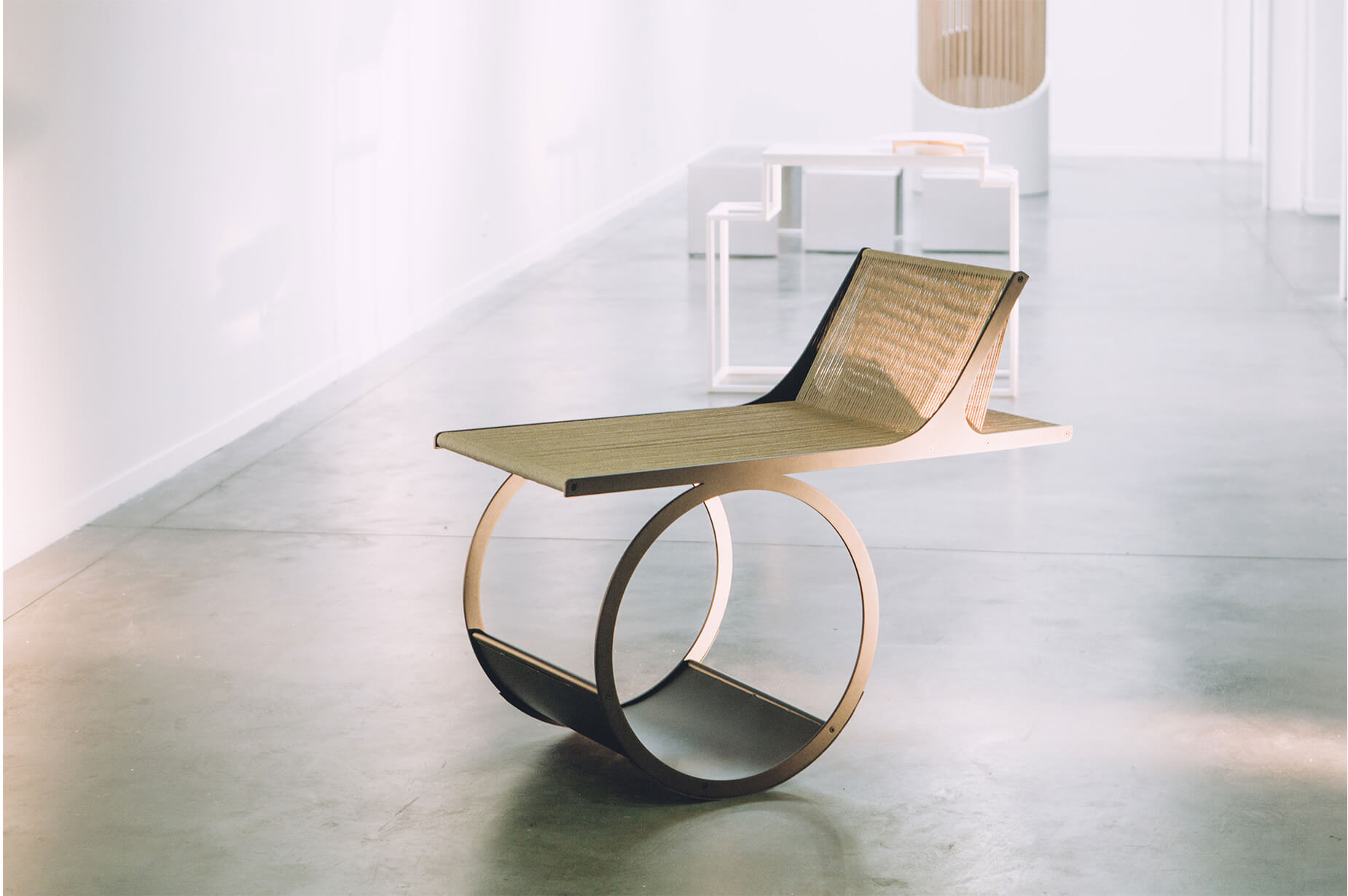 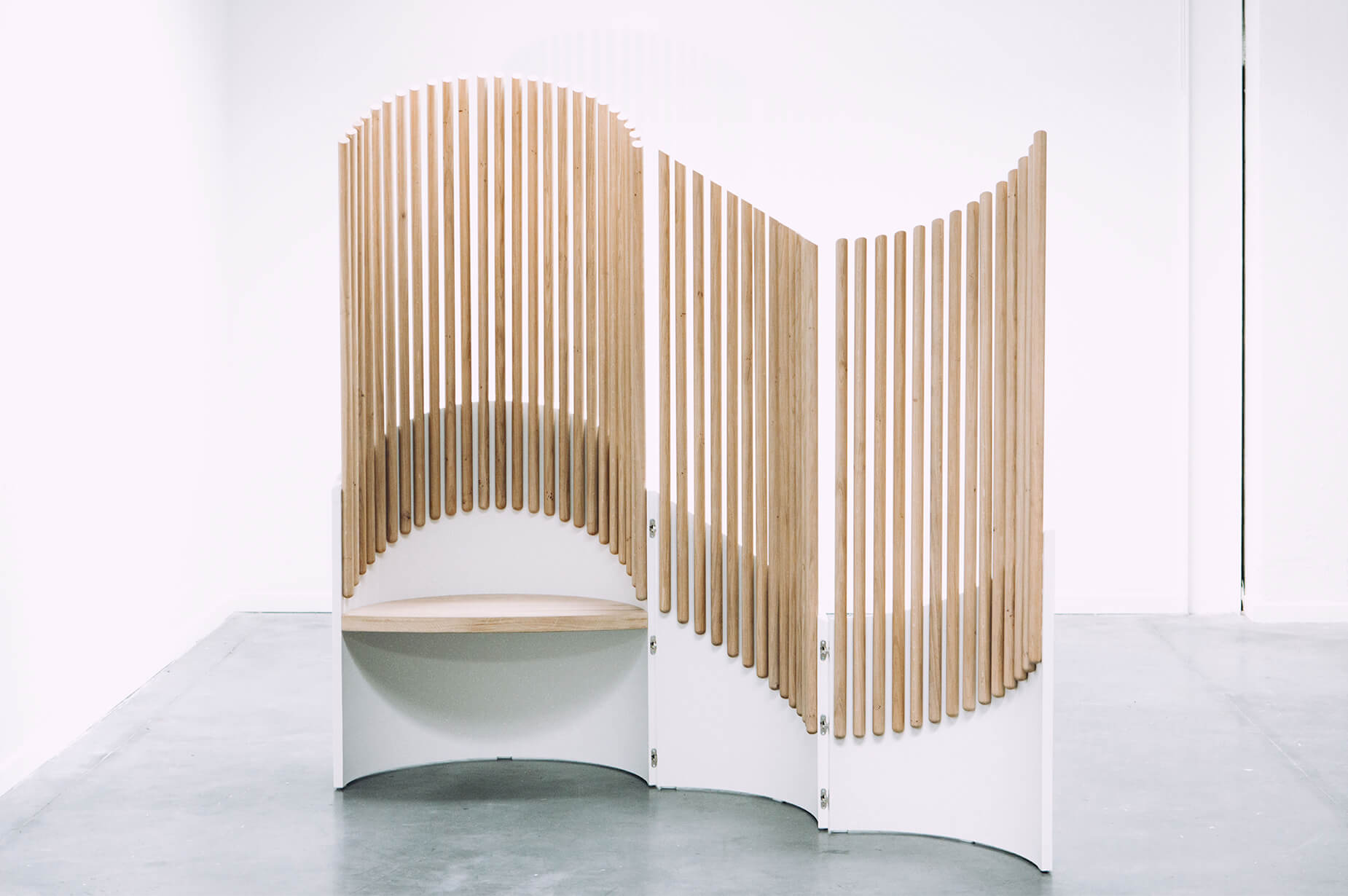 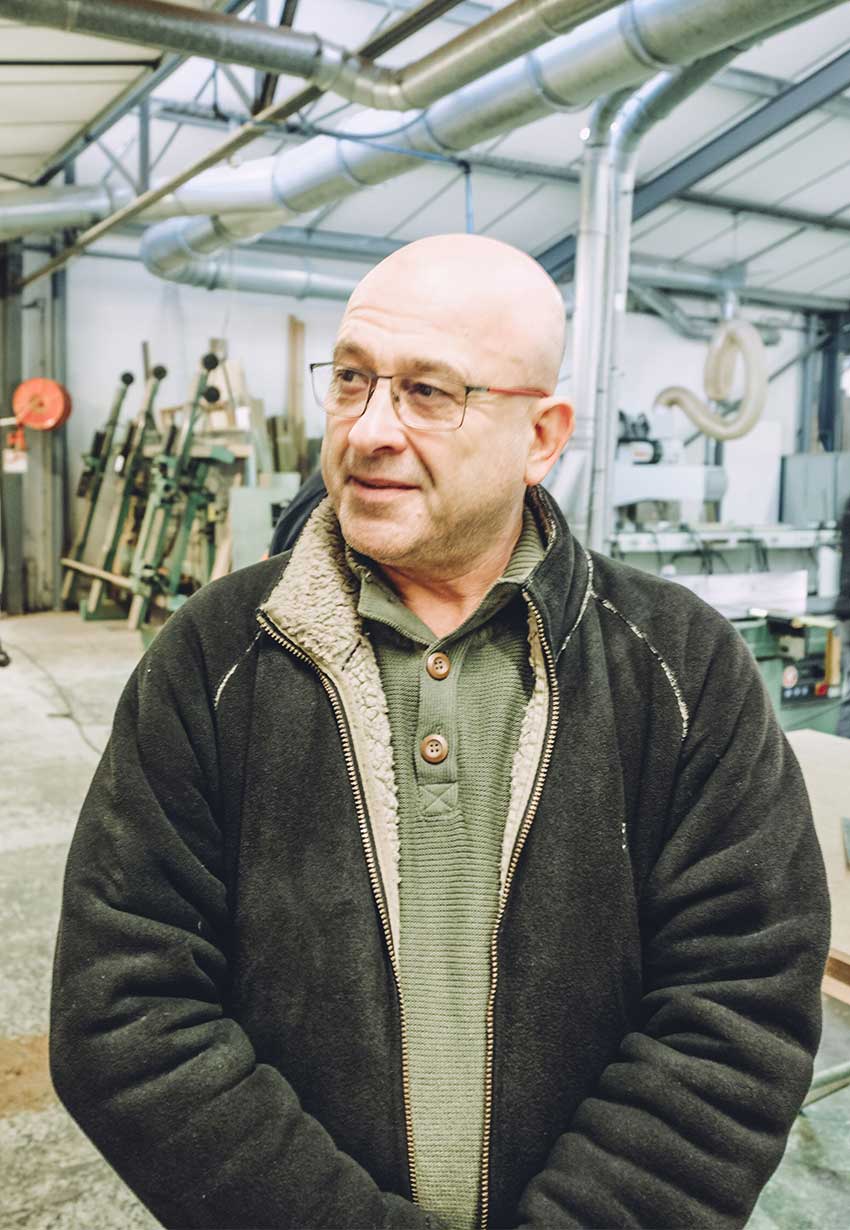 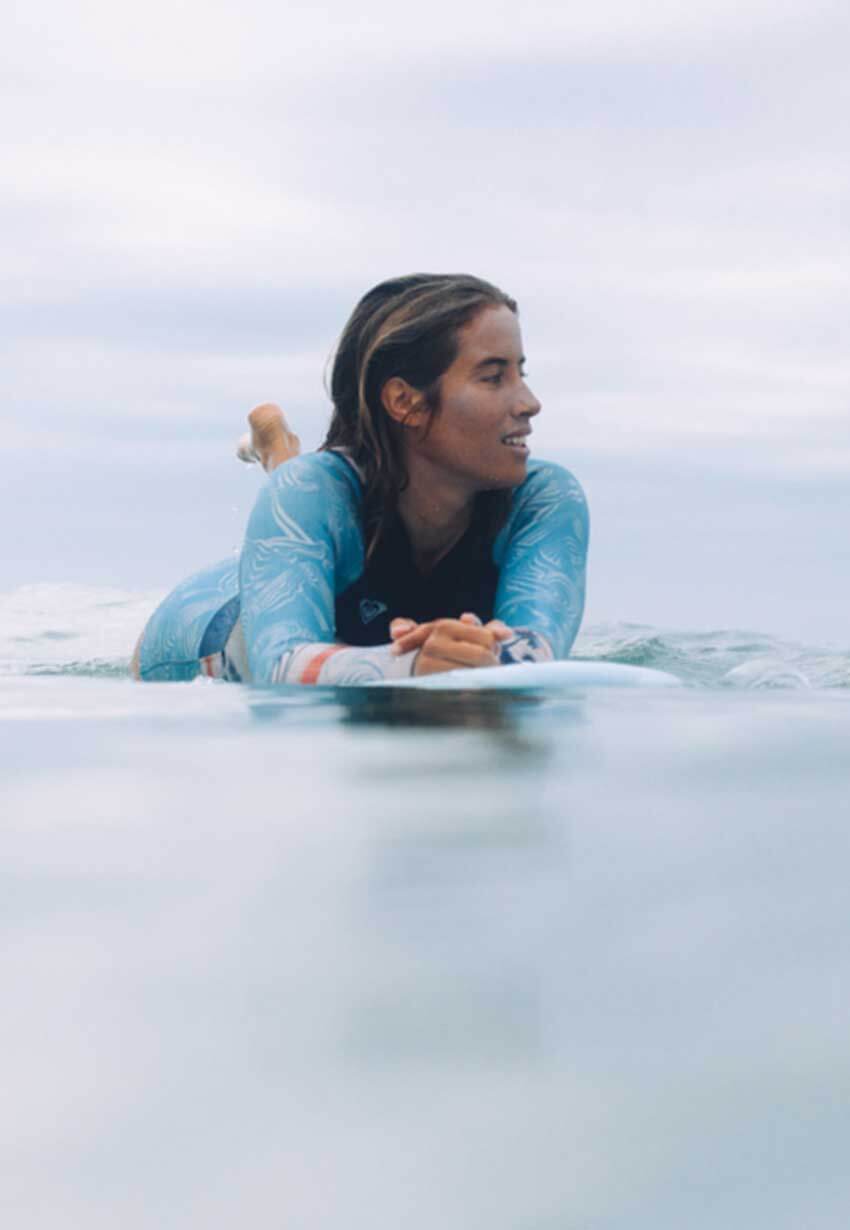